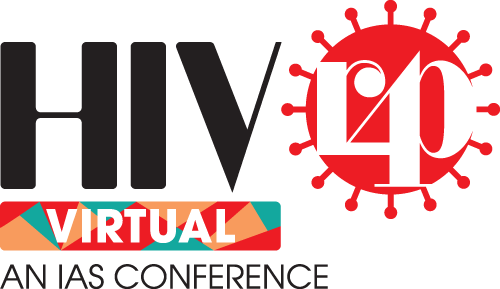 Black and migrant African communities in North America, Europe and Africa account for the vast majority of global populations living with and affected by HIV/AIDS. Despite a global push to drive biomedical prevention accessibility, there has been substantial challenge faced in increasing awareness and utilization of such strategies amongst populations of African descent. Recent data across North America, Europe and Africa have demonstrated that an increase in PrEP awareness and uptake amongst men who have sex with men (MSM) may be associated with decreases in new HIV diagnoses. In direct contrast, similar successes have not been observed among Black and Migrant communities, and other populations most at risk for HIV, especially women. There are many reasons for poor uptake of biomedical prevention strategies amongst Black and African migrant populations, some of which are not well understood. There is hesitancy and resistance attributable to many factors which include but are not limited to: lack of affordability, lack of culturally and linguistically appropriate information, low acceptability and poor knowledge among health providers, access, stigma around PrEP use, gender-based violence, bodily autonomy, and concerns around cost and adherence. This Satellite workshop will offer a unique opportunity for key health practitioners, scientists, experts, community stakeholders, key opinion leaders, and potential biomedical prevention users, living as, with, and/or working in Black and African migrant communities across North America, Europe and Africa, to convene and explore global experiences of biomedical prevention strategies including barriers, facilitators, and solution focused strategies discussed from the direct perspectives of those impacted populations.